Delegation is a simple and powerful pattern in which one object acts on behalf of another object by holding a reference to the delegate, then sending messages through it. This is the pattern Apple has chosen for its frameworks and has worked quite well… a little awkward at first, but eventually makes sense 🙂

Then Swift came along and brought new techniques and patterns due to it’s functional paradigm. The game changed and Apple’s coding conventions are making a slow shift to becoming more Swifty. In this post, I’m going to illustrate how we can convert delegates to a closures-based pattern.

Although delegates are powerful, it’s a bit archaic. With reactive and event-driven programing, delegates breaks down and lose its elegance. See this simple delegate pattern example below. Notice how the completed flag gets propagated back to the parent object who was passed into the Todo initializer:

This is where delegates breaks down. The completed function in MyParentController is being shared for all Todo objects. I have to put a switch statement there to find the one who triggered it and perform the customized action for it. What if we we’re listening to hundreds of Todo objects, that switch statement would get out of control. Even besides this, it feels weird that the Todo object and the triggered function are in two different places. 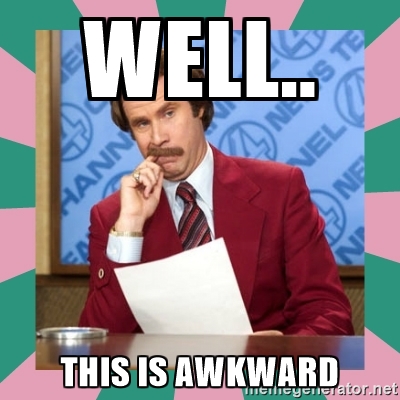 We will now convert the above delegate pattern to a closure-based one. This fits more into the functional programming paradigm. Instead of a delegate function getting triggered, we will allow callers to “subscribe” to the Todo object. The subscriptions will take a closure and queue it for later execution when ready:

We got rid of the delegate protocol completely. In fact, the Todo objects doesn’t even need a reference to MyParentController at all! Instead, the caller subscribes to the todo’s events:

This is great because now the focus is on the Todo object. It makes more sense to attach a closure to the Todo object itself instead of defining it somewhere else in a shared delegate function.

During the subscribe process, it stores this closure into a queue to be called later when ready:

When it’s time to trigger the event, it executes the closures in the queue one by one: 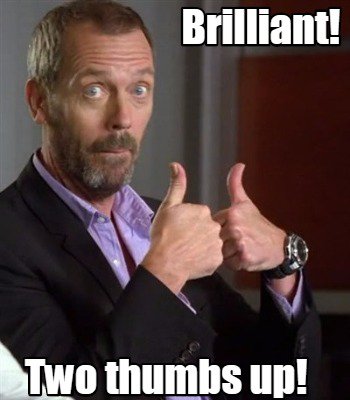 There’s one complication you must handle. The queue is simply an array of closures. This can be dangerous if subscriptions were to happen from multiple threads. Therefore, we need some locking or exclusivity mechanism on the queue. The good news is I have already done this in another post called Creating Thread-Safe Arrays in Swift. We can use the SynchronizedArray from there for our queue type:

Everything else stays the same because the SynchronizedArray has many of the same API’s as a regular array, but is thread-safe!

Although this was a simple example, the delegate to closure pattern can be applied to more complex scenarios. For example, imagine you can subscribe to GPS location updates instead of sharing a single delegate function:

This becomes even more useful for shared singletons which can only accept one delegate, instead of being able to trigger multiple delegates. In a future post, I’ll convert delegates to closures for native Apple managers like CLLocationManager and CBCentralManager. With a thread-safe queue in place, working with them should feel Swifty and robust.

The launch of this blog was inspired from uncovering the joys, pains, and realities of Swift mobile development. Many of the posts dissect open-source apps and other real-world projects. Thank you for coming along for the journey; I hope you find it as fun and exciting as I do!